The prohibition of alcohol 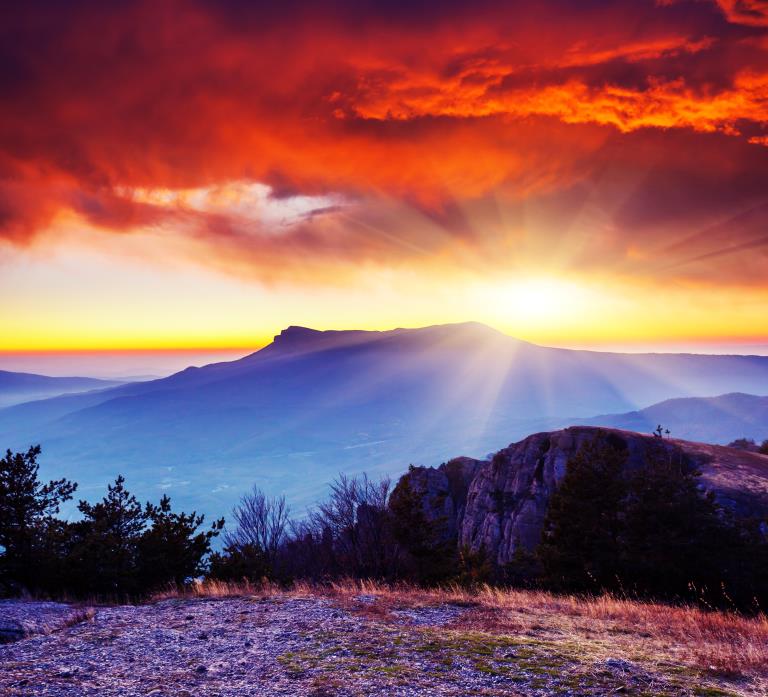 I read somewhere that alcohol was not prohibited till 11 years after Islam, is this true? If so, then why did it take such a long time to be prohibited/banned?

Yes, it is correct that the verses pertaining to khamr (wine and alcohol) were revealed after the Prophet’s migration to Madinah. The reason for this to occur at a later stage is that, primarily, in the 11 years in Macca, the instruction to the Prophet was simply to teach and reaffirm the belief in One Allah, the Prophet-hood of the final Messenger (peace and blessings upon him) and life after death. After migration to Madinah, once the core three beliefs were embedded in the hearts of believers, the ahkam (rulings pertaining to day to day practice) were slowly and gradually revealed.

Another reason for the late injunction is that it would have been very difficult for the new believers to immediately stop all their bad habits, therefore Allah gradually revealed the rulings regarding the prohibition of wine. 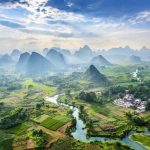 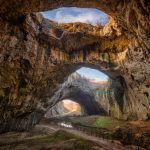 Is passionate love in marriage…real?

The Positive Prophet: How the Prophet (SAW)...

How does one perform the prayer of...

Can I make dua that Allah marries...