Thirteen Statements on the Status of the Sahabah 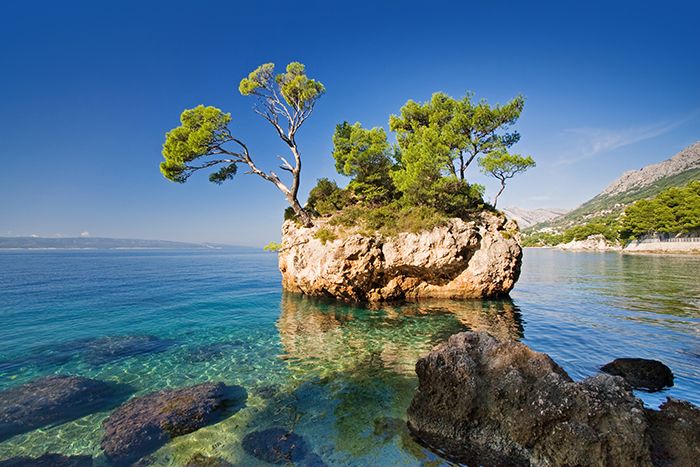 “And the first forerunners [in the faith] among the Muhājirīn (migrants) and the Anṣār (helpers), and those who followed them with good conduct – God is pleased with them and they are pleased with Him, and He has prepared for them gardens beneath which rivers flow, wherein they will abide forever. That is the great attainment.” – (Qurʾān: 9:100)

A Ṣaḥābī (plural Ṣaḥābah, meaning Companion) is one who physically seen the Prophet Muḥammad ﷺ, believed in him and passed away as a Muslim. – (See: Qāmūs Al-Fiqh Li-Al-Raḥmānī, Majmaʾ Al-Zawāid)

The Ṣaḥābah are the best humans after the prophets. – (See: Ṣaḥīḥ Muslim, Musnad Aḥmad, Sharḥ Al-Sunnah)

The Ṣaḥābah are the link to the Prophet Muḥammad ﷺ and his teachings. It is through them, the muslim community (ummah) learnt and acquired the religion. – (See: Al-Kifāyah, Al-Iṣābah)

God gave them all a special title, “God is pleased with them and they are pleased with God.” – (See: Qurʾān 9:100)

Only speak good of them. – (See: Ṣaḥīḥ Muslim)

Leadership in Islam is by merit, not blood. – (See: Qāmūs Al-Fiqh)

Do not take sides in their differences on account of their ijtihād ‘personal judgements’. – (Ṣāwi ʿAlā Sharḥ Al-Ṣaghīr, Qāmūs Al-Fiqh Li-Al-Raḥmānī)

10 among them were given glad tidings of Paradise, in this world.  – (See: Tirmidhī, Muqaddamah Ibn Ṣalāḥ)

Do not commit excess in love for any of them, nor curse and disown any of them. – (See: Al-Aqīdah Al-Ṭaḥāwīyyah)

“The best of my followers are those living in my generation and then those who will follow the latter.” – (Ṣaḥīḥ Bukhārī)

The Prophet ﷺ declared, “Glad tidings be for those who seen me and [also] to the people who will see my Companions who have seen me.” – (Majmaʾ Al-Zawāid)

Proudly brought to you by Mathabah. More can be found here. 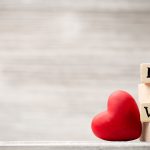