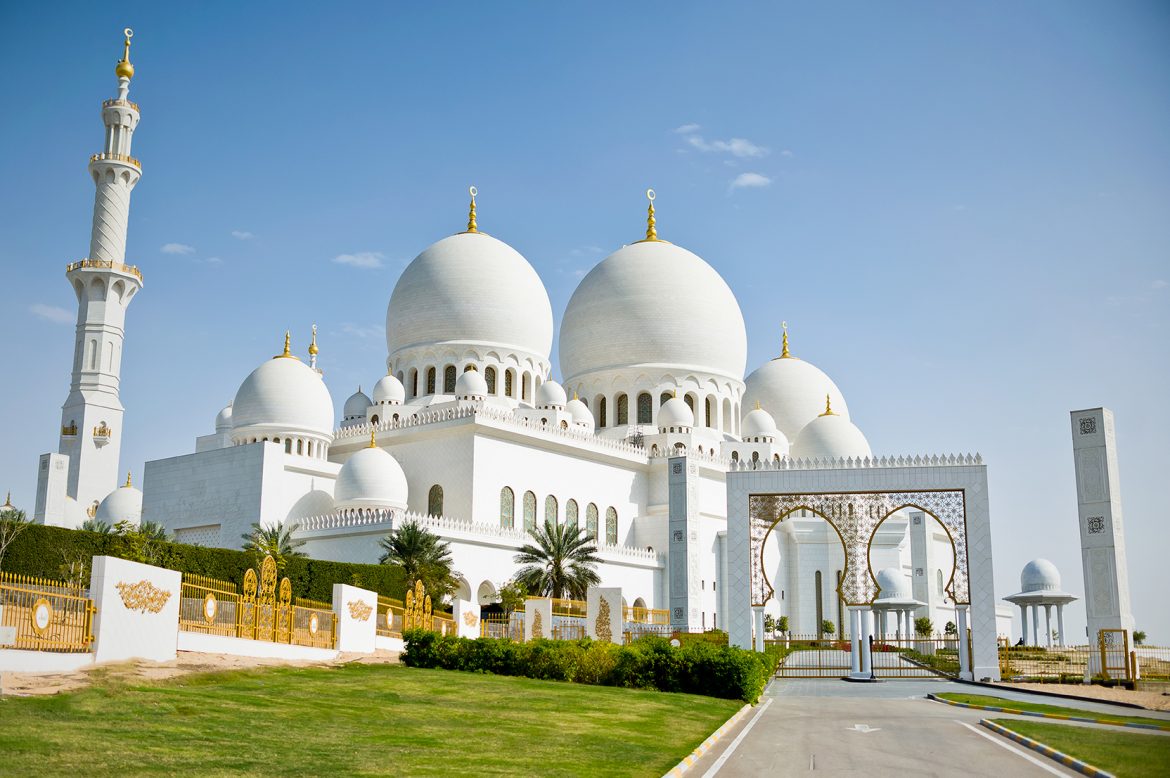 How do we repent from gossiping about people and even calling someone sex worker ? The people gossiped about don’t know about it. Can this sin be forgiven without implementation of Hadd punishment? Is it enough to just ask Allah’s forgiveness as they don’t know about it?

Yes, it is possible to repent from this sin. Generally if telling the person you were backbiting about will make matters worse then the Ulema encouraged not telling that person. It would be wise to perform an act of worship, like giving charity, and donating the reward to the person one said things about.

Also, one of the gracious character traits Islam encourages is to conceal the faults of others. The Messenger of Allah said, ‘Whoever veils a Muslim Allah will veil him in this worlds and the next’(Muslim). This is if one is certain that the individual in question has committed a sin, and he wants it to be kept private – as long as this doesn’t entail harm to another. If, however, one is not sure then it is from the manners of Islaim to not spy and to provide seventy excuses for the person. Allah said, ‘Believers, shun most suspicions: indeed, most suspicions are a great sin’ (49:12).

May Allah pardon our faults and veil us and all the Muslims in this world and the next. 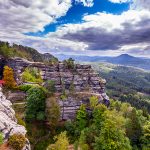 Hurt by others: How to cope and heal 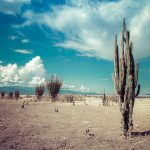 How does one perform the prayer of...