I was born in India in a Muslim family. India is a land of diversity where people of different caste and creed live together. Indian kids are raised respecting all the religions and following their ancestors religion. I was not exceptional, I read the teachings of Islam and I am a Muslim by faith. I studied in a missionary school so I am aware of the teachings of Bible. I was brought up in a locality where the number of people practicing Hinduism was in majority than any other religion. I grew up with them and I understand Hindu mythology. The chant “OM JAI JAGDISH HARE” was audible enough than the adhaan in my street as the mosque was farther than the temple. Every dawn my grandmother would offer Salah hearing the chant of the pundit than the adhaan. I learned respecting all human beings and religion from her.

Every Muslim has a dream to visit the birthplace of Prophet Muhammad and the site of Prophet Muhammad’s first revelation of the Quran. The holiest city in the religion of Islam. The holy Makkah. Many Muslims in India work hard all their life and save penny by penny to visit Makkah at least once in their lifetime. My late grandmother who taught me five pillars of Islam was not fortunate enough to complete the fifth.

Allah gave me an opportunity to work in the kingdom. I landed at Jeddah airport on 22nd of August and then drove to Rabigh which is just two hundred kilometer away from holy Makkah. I was happy that Allah gave me an opportunity to be so close to Makkah. Unfortunately as per Saudi law I was restricted to travel anywhere in Saudi without Iqama that is the residence permit card. It meant I have to control my nerve and excitement for a month. Soon after 20 days of my arrival the gate of Mecca city was closed for Non Hajjis.

I received the Iqama after Haj e Akbar was over and the pilgrims returned to their respective countries. I wore “ehram” the prescribed attire for pilgrims in Holy Quran.

A pilgrim must enter into this state before crossing the pilgrimage boundary, known as Miqat, by performing the cleansing rituals and wearing the prescribed attire.

I wore the ehram and started my dream journey. Reciting dua “Labbaik Allah humma labbaik” which meant O my Lord, here I am at your service, here I am.

It took around 2 hours from Rabigh to reach the city holy mecca. We parked our car at Masjid-e –Aisha. The miqat for the people living here as private vehicle is restricted in Al Haram area. So we took the city bus and reached Masjid al-Haram.I was extremely reticent about my thoughts as multiple emotions were flourishing at a time .It was around 12:10 PM The Muezzin of Masjid Al haram recited the adhaan. There was extremely soothing and alluring frequency all around, It was the best vocal I ever heard. I was pleased to see the Caucasians, Mongolians and Negros all under the same roof. We offered the Jumma prayer at the outdoor praying area as we were late and there was rush inside. I was mesmerized by the ambiance of the Sacred Mosque. After the prayer as the crowd scattered we entered inside the grand mosque closer to kaabah.

I was getting closer and closer to Kaabah. I was nervous and my body was shivering. My eyelids were down and steps were shorter. I gradually raised my eyelids. The kaabah that I saw on the hanging calendars of my house was in front of my eyes. It was eternal. My eyes were wet. I was feeling blessed and lucky. I thanked Allah for all I have. I prayed to Allah to forgive my transgressions. I prayed for healthy and happy life of my parents, my relatives, my friends. I prayed for peaceful and happy world. I offered two rakats of salah.

Then I went for Ṭawaf al-Umrah. Ṭawaf is one of the Islamic rituals of pilgrimage. During the Hajj and Umrah, Muslims are to circumambulate the Kaabah seven times, in a counterclockwise direction. There was rush closer to al-Ḥajar al-Aswad the black stone. I tried to reach there however couldn’t.

After the tawaf, I traveled back and forth seven times of Al-Safa and Al-Marwah. I drank water from the well of zamzam.

I performed all the rituals of Umrah and at last shaved my head. I went back to meet my cousin after performing all the rituals. He said brother you must have done something good in your life that pulled you here, you are lucky. I replied brother you are the luckiest as you offer Salah five times a day at this grand mosque. I wish my parents and relatives get a chance at least once in their lifetime to visit the Holy land. 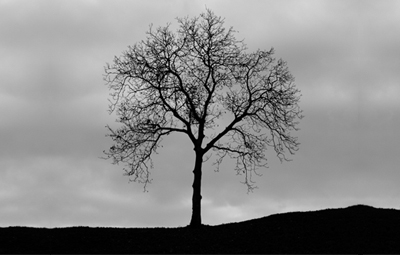 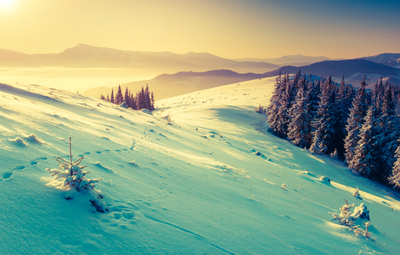 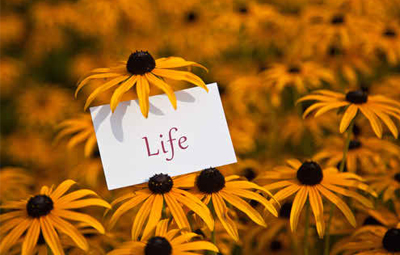 A Message to Graduating Students 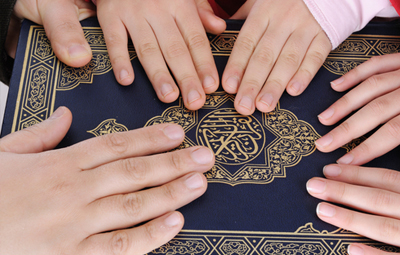