As I became more advanced in my Arabic studies, I immersed myself in reading hadith (prophetic narrations) in the language spoken by our Messenger SAW (may the peace and blessings of God be upon him). The more I read, the more I realized how many narrations we—as the English-speaking community—have never read or heard of before. I began to mark and translate these narrations, in hopes of reminding myself and sharing them with others.

Reading the words of the Prophet SAW is like hearing them from his blessed lips. I feel the weight of his words and I reflect on his wisdom. Each of Allah’s Prophets had a special gift, and one of the gifts of our Messenger was “jawami’ al-kalam,” concise speech. He SAW was able to say something with so much meaning in only a few words. His words still carry great meaning even after translation.

Unfortunately, it seems we have lost respect for hadith. We say, “The Prophet SAW said such-and-such,” yet his words do not impact us as they should. In order to gain this respect for hadith, we should remind ourselves of who it was who said these words. We should get in a mind-set of reverence and love for him while reading his words (may Allah’s peace and blessings be upon him).

Reading hadith also gives us a chance to spend time with our Messenger SAW. He is not here with us physically but his words and actions, by Allah’s Blessings, have been recorded for us by the scholars of the past. In a famous incident, the scholar ibn al-Mubarak was known to leave his study circle immediately after it was completed and go straight home alone. One day, his friends asked him, “Don’t you get lonely?” He replied, “How can I be lonely when I am spending time with the Messenger and His Companions?”

While there are many narrations that are not well-known in English, I have chosen a few that have impacted me. I hope that you benefit from them as I have (all narrations have been graded “authentic” or “good”.) 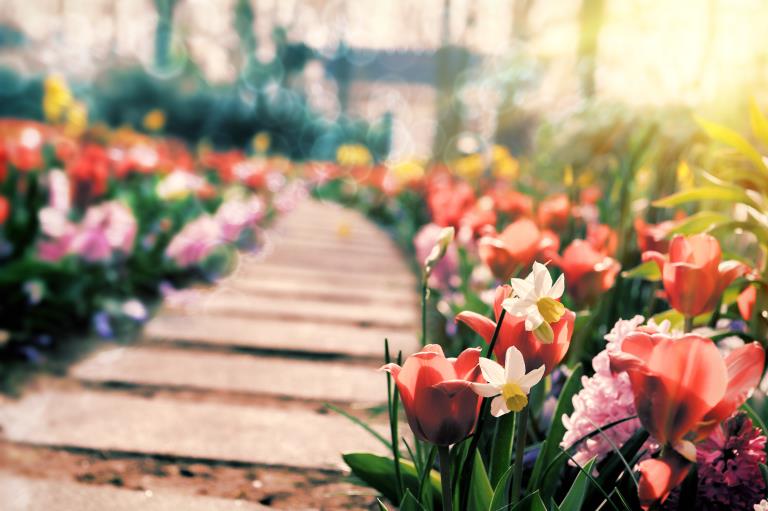