Sadaqat al-Fitr (Charity Due Prior to the Completion of Ramadan) 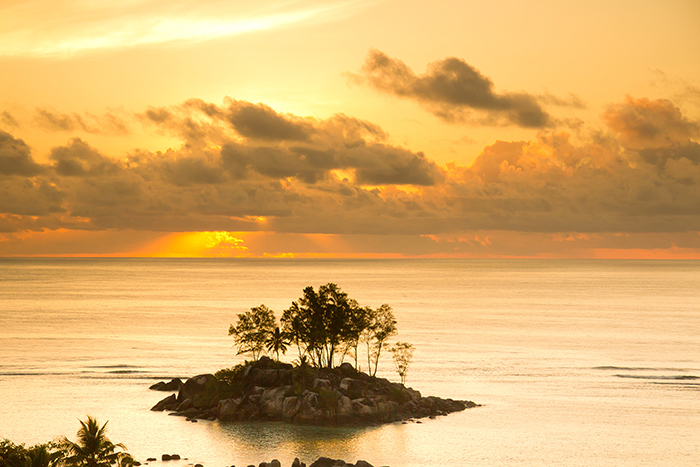 “The Messenger of God ﷺ instructed Ṣadaqat Al-Fiṭr charity upon the one fasting [in Ramaḍān] to compensate for any indecent act or speech [while fasting], and also because it serves to provide food for the poor. It is accepted on behalf of the person who discharges it anytime prior to the ʿEīd prayer.” – (Sunan Abū Dāwūd)

What is the Significance of the Rawdah in the Prophet’s Mosque? 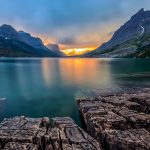 Why is the Dajjāl called Masih?

What is the Significance of the Rawdah...