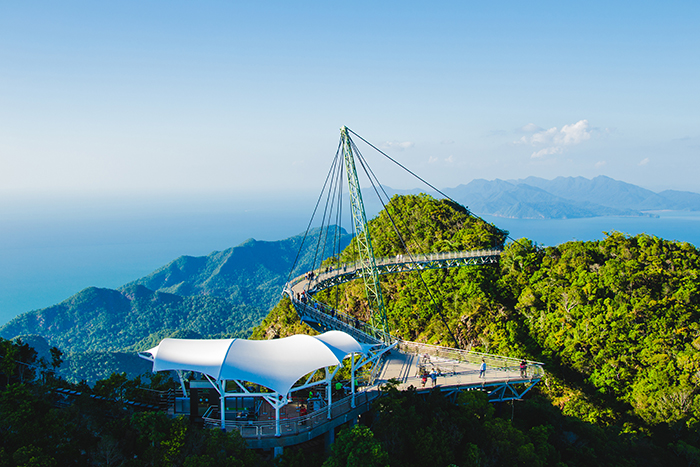 We often judge yoga, mindfulness, and meditation as being “new age” or “hippy”, without really trying to understand the benefits such exercises can have on our practice of Islam, if practiced within the boundaries of Shari`ah (Islamic law). In fact, such concepts are firmly rooted in our religion. Prayer itself is a form of meditation if performed correctly, and the more one studies mindfulness, the more one is reminded of the character of the Prophet Muhammad ﷺ (peace be upon him).

Prominent Australian Muslim teachers, such as the founder of Benevolence Australia, Sister Saara Sabbagh, have also been moving towards teaching mindfulness in Islam. Furthermore, one of the courses about Prophetic Medicine by Sheikh Nuh focuses on the importance of Kundalini Yoga and Chi Kung in order to strengthen the connection between ourselves and Allah subhanahu wa ta`ala (exalted is He).

Mindfulness is defined by therapist and writer Dr. Russ Harris as a “mental state of awareness, focus and openness – which allows you to engage fully in what you are doing at any moment.”

One only needs to look at the example of the Prophet Muhammad ﷺ as someone who was always engaged in the present moment. He gave everyone he spoke to his full attention. Furthermore, it is reported by the sahaba (companions of the Prophet ﷺ) that when the Prophet ﷺ prayed tahajjud, he would recite Surah Al-Baqarah, Surah Ali `Imran and Surah An Nisa’ in a deliberate and slow manner. One can only imagine how long he would spend with Allah (swt) in prayer. It is reported that his feet would swell and crack. He was so connected to Allah (swt) that he would lose track of time. It is no wonder that the Prophet Muhammad ﷺ called prayer the coolness of his eyes.

How is Mindfulness related to Inner Jihad?

Dr Russ Harris further explains mindfulness by stating that “in a state of mindfulness, difficult thoughts and feelings have much less impact and influence over you”.

The process of spiritual jihad (struggle/striving in the way of God) consists of becoming aware of our nafs (soul), and acting in the way which is most aligned with our values despite temptations and inner desires. Islam teaches us a number of values—compassion, justice, fairness, contribution to society, equality, generosity, honesty, respect, courage, self-discipline, and the list goes on. One only needs to look at the way the Prophet Muhammad ﷺ conducted his life to see an embodiment of all these values.

The whispers of the nafs are referred to in the Qur’an in Surah Qaf, Verse 16: And We have already created man and know what his soul whispers to him, and We are closer to him than [his] jugular vein.

Think of the last time someone said something to really push your buttons; your instinctive reaction was most likely to get offended, take it personally, to shout at them or argue with them. However, if your values are to have peace and serenity (sakinah: سكينة‎), patience (ṣabr: صبر‎) and compassion (raḥma: رحمة ), you can be mindful of your instinctive reactions, and engage in a spiritual jihad by acting against those instincts, and addressing the person in front of you in a calm yet assertive manner. We cannot control what is happening around us. All we have control over are our own reactions. It is also our actions, and not our thoughts, for which we will be judged when we stand before Allah (swt) on Judgment Day.

The importance of acting in accordance with our values despite our nafs is clearly noted in Verse 34 of Surah Fussilat: And not equal are the good deed and the bad. Repel [evil] by that [deed] which is better; and thereupon the one whom between you and him is enmity [will become] as though he was a devoted friend.

People engaging in mindfulness are able to deal with difficult situations without becoming argumentative, defensive or hostile. Instead, they meet difficult situations with a relaxed, comfortable, non-defensive attitude and are able to even throw in a bit of light humour. They are comfortable with criticism thrown their way because they are self-assured and self-confident. One only needs to study the seerah (life of the Prophet) to understand how the Prophet Muhammad ﷺ embodied such an attitude.

Mindfulness is a way in which we can become more aware of ourselves, our thoughts and our feelings, and act in a way which is in accordance with Islam despite our nafs and desires. Furthermore, the concentration encouraged by yoga and meditation can be incorporated into our daily salat to make our prayer the coolness of our eyes, as opposed to a burdensome obligation which we rush through without connecting with Allah (swt).

I pray that Allah (swt) bless us all with sakinah in our hearts.

Proudly brought to you by Virtual Mosque, more Seekers Hub can be found at https://www.virtualmosque.com/personaldvlpt/reflections/mindfulness-in-islam/ 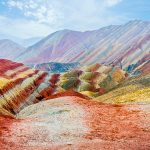 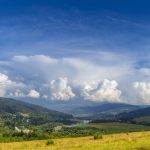