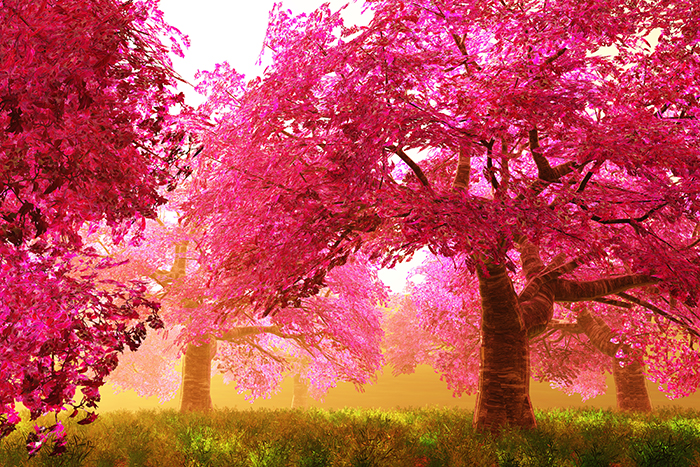 The journey of knowledge, for the seeker, is endless.

The intellectual giant, Imam Shāfi’īe (may Allāh have mercy upon him) has said,

“Acquire knowledge, for verily no human is born learned and surely the educated and uneducated cannot be equal.”

As Muslims, we know very well that the first injunction revealed to the Messenger (peace and blessings upon him) was that of اِقْرَأْ which means “read and recite”.

The truth be told, practically, everyone out there knows at least one thing which you do not know, so why not learn it from them?

A true seeker of knowledge and wisdom will learn from juniors and seniors alike, nay they will even draw lessons from fellow creatures.

Imam Suyūṭī (may Allāh’s mercy be with him) has mentioned something very profound. He states,

“There are five amazing qualities in children, if adults could adopt the same with their Lord, they will become saints.”

“They do not concern themselves with the worry of sustenance.”

It is an irrefutable fact and undeniable reality that children live a very free and natural life, exploiting every moment to optimum, while the many of us have become insomniacs due to business stress.

Yet again the Arabic poet has said,

“The Lord who has taken care of you till today, will He not manage your affairs in the future?”

The second notable quality of kids is that:

“They do not complain about their Creator during illness or difficulty.”

You would never hear a child say, “Why is Allāh testing me or what have I done wrong to deserve this?”

Qādhī Shurayḥ (may Allāh’s mercy be with him) once over heard a person complaining to someone about his difficulties. He cautioned the man saying, “Do not moan or groan about your adversities to others!” He then pointed to one of his eyes and said,

“I have lost total vision in this eye of mine for the last fifteen years, but I have not informed any soul about it [other than you today].”

The third amazing quality in kids is:

Our entire faith is centered around mutual care and brotherhood. Eating together only serves to strengthen that bond.

The Companions (may Allāh be pleased with them) once complained that their food was running short. The Messenger (peace and blessings upon him) responded by saying,

Previously, families would dine together from a common platter, while nowadays the meal times differ of every person, let alone the platter.

The fourth outstanding attribute of children is:

They “tear when in fear”.

There is simply nothing more beloved to Almighty Allāh than weeping out of His awe and fear.

Among those who will be granted shade under the throne of Almighty Allāh on the day of judgement will be,

“One who remembers Allāh in solitude and cries thereof.” (Bukhārī)

The pious and rightly guided servants have been described in the Qur’ān as,

“And they fall upon their faces [prostrating to the Almighty] weeping.” (Qur’ān 17:109)

“I recited the Qur’ān to the Messenger (peace and blessings upon him) in a dream.”

He (peace and blessings upon him) said to me,

“This is mere recitation O Ṣāleḥ, where are the tears?”

The fifth and final quality of children is that of reconciliation.

“Whenever they have an argument, they hasten towards reconciliation”

It is well known about kids that they quarrel and argue with their siblings ten times a day, but patch up daily, while adults tend to avoid each other for years due to simple differences.

The importance of having a clean heart and not harbouring ill feelings for others cannot be over emphasized.

Anas (may Allāh be pleased with him) was advised by the Messenger (peace and blessings upon him) as follows,

“O my son! If you are capable of (waking up in) the morning and (ending) the evening, while there is no ill feeling in your heart for anyone, then do so, for verily that is part of my teachings, and whoever revives my teachings, (actually) likes me, and whoever is fond of me will accompany me in paradise.” (Tirmidhī)

May Allāh, the Almighty, imbibe within us these salient features of children. Āmīn.

If you are unable to adopt all, be sure not to abandon all. 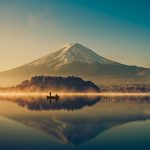 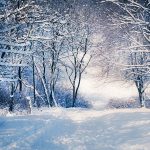 Watch as He Increases You

A Glimpse into the Noble Character of...