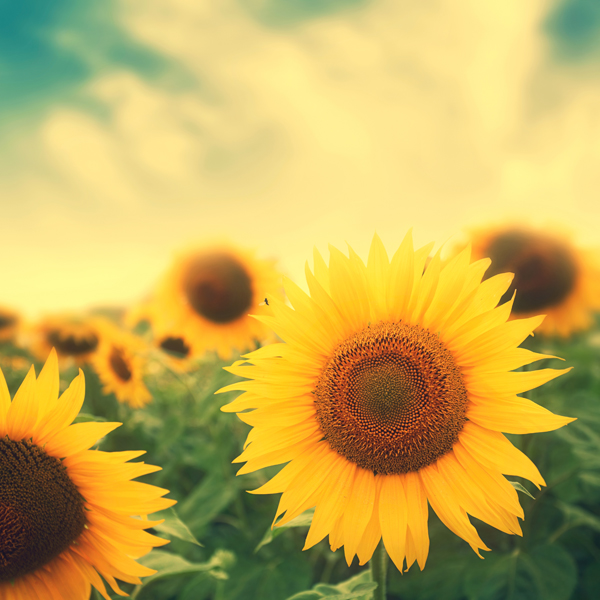 Is it permissible for a man to travel long distances with his mother in law?

It is permissible for a man to travel with his mother in law for any amount of time or distance. Islam encourages a closely knit family lifestyle, especially with individuals who have become part of the family through the blessed covenant of marriage.

In the verse of the Qur’ān that lists relatives who one cannot marry, Allāh Almighty says,

Based on the above-mentioned verse, Muslim jurists conclude that the son in law constitutes the definition of a maḥram for his mother in law. Therefore, it is completely legitimate for a man to travel with his mother in law, as long as he does not strongly fear any form of ethical or moral corruption in his travel. (See: Radd al Muḥtār, 2: 160) 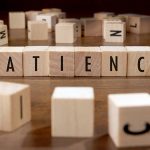 When is Abortion Allowed in Islam? 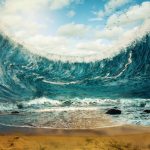 Today’s Beautiful Hadith is about Believer

Advice for someone trying to control his...