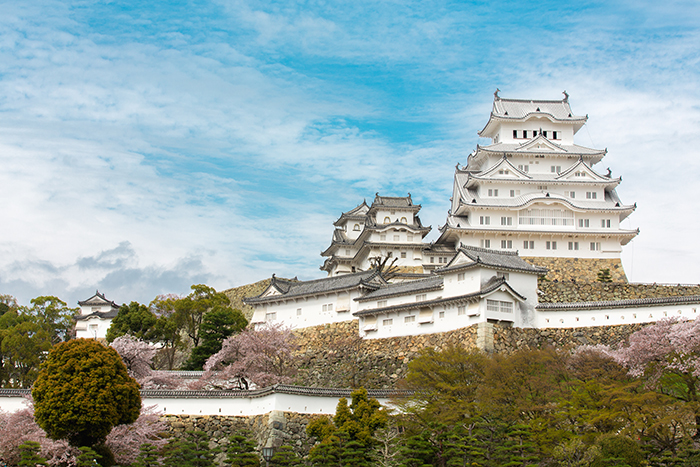 I heard that there are three kind of thoughts. Intentional thoughts, innocent thoughts, and thoughts due to disease. If someone were to imagine blasphemy would he commit a major sin or minor sin?

It is true that thoughts can be of different types and different origins.

Some thoughts may be purely divine, in that they are thoughts of the divine oneness (tawhid), or thoughts of Allah’s perfections. Others are angelic, and these are thoughts that encourage one to do good actions. Some are just neutral, like thoughts about what a word might mean or where you are going to park you car. Another group are evil thoughts, which are either demonic, such as intentions to disobey Allah or deny Him, or egotistic, such as the drive for fame and food.

Another way to categorize thoughts as well is to look at how far one has followed that thought. Some thoughts, whether good or evil, are merely passing thoughts. For example, a believer might have a passing thought to commit a sin, or that Allah doesn’t exist, and seeks refuge from the Devil and ignores it and thereby earn reward with Allah.

The next level would be to dwell on the issue, and waver back and forward about doing a good or bad act. This is a deeper level of interaction. With good deeds, one shouldn’t waver, but rather go ahead and do it even if it seems paltry.

The stage after this is resolve (hamm). Here the slave resolves, for example, to get up for the night vigil prayer (tahajjud), or resolves to steal. Allah be our refuge!

So, yes there are different levels of thoughts, and they do have different moral weights, but we are not held accountable for passing thoughts if we acknowledge those that are bad and discard them immediately.

As for the categorizing a bad thought into a major or minor sin, there is no practical benefit in it. The differentiation between major and minor sins is a purely theological debate, and only has any significance in court when the judge is looking to see who is or is not an upright witness.

If a Muslim plays with sinful thoughts, they should just seek forgiveness and that is it. They should not linger on whether or not it is a major or minor sin.

I would also be wary of visiting websites of Muslims who do not abide by traditional Sunni scholarship. We love and respect all people and all Muslims, but we should only take our religion from those who represent traditional Sunni Islam.

Proudly brought to you by Seekers Hub, more Seekers Hub can be found at http://seekershub.org/ans-blog/2018/12/09/types-thoughts-blasphemy-sin/ 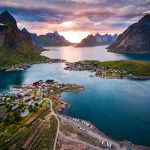 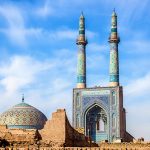 Prints of the Qur’an in the Living Room

The Role of a Father in Islam

Duas for the relief of Debt, Stress...

Did you know pornography is a form...

I Have Hurt People before and after...