As a practicing psychologist, I was once consulted by a brother in Turkey in need of immediate relationship advice. In summary, the brother’s “emergency” was that he had met a nice religious girl from a good family but was not attracted to her at all. He was under pressure from both his and her family to make a decision after three short meetings with the sister. I asked him what he liked about her; he said she was religious and came from a good family. “Okay, what else?”

I could feel his anxiety through the computer screen. To marry or not to marry?

I was shocked. Marriage is a lifelong commitment that requires compatibility, attraction and personality flow, none of which he felt. But he failed to recognize this, because he was stuck on the hadith (narration of the Prophet Muhammad ﷺ, peace be upon him) narrated by Abu Huraira in Bukhari: “A woman is married for four things: her wealth, her family status, her beauty and her religion. So you should marry the religious woman (otherwise) you will be unsuccessful.” (Book #62, Hadith #27)

In my opinion, this hadith is often misunderstood, because we forget the other reasons in the process. In the case of the young man I talked to, he thought we should only marry for religion and ignore the other three. Are you likely to sustain and succeed in a marriage where there is no compatibility beyond sharing a similar theology and ritual practices? Furthermore, what someone else calls “religious” may not mean the same thing to you.

In my experience working with couples for many years, I know for a fact that this is irrational. When we fail to apply reason in matters of religion, we get pain, destruction and failure, especially in marriage. We cannot live a true path of spirituality if our attempt to follow Islam lacks sincerity, wisdom, and deep reflection on our context and ourselves. Some Muslims live the path of serving Islam, as if it is a person nodding its head in approval every time we apply a hadith or Qur’anic verse. Islam is a path to God. God is the one to whom this path leads. Did this brother think about God in his process? That one day he will meet Him and be asked about “just doing it” without regard for the deeper requirements for success in human relationships? He considered getting married in order not to hurt the sister’s feelings—what about when he divorces her because he realizes it was a huge mistake?

A few points to reflect on: 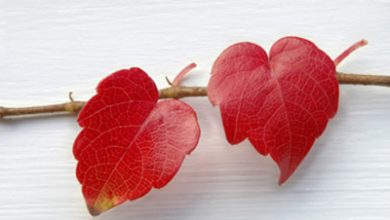 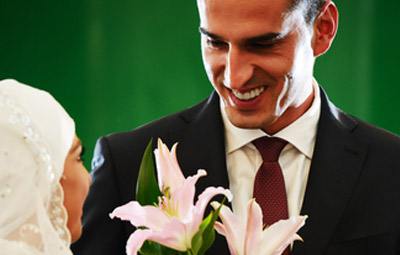