Have you committed a sin that you are unbelievably ashamed of? Have you made a horrible mistake or let your loved ones down? Are you terrified of the punishment of Allah

or of being humiliated? Are you having nightmares about scandals that might ruin your life?

“Everybody makes mistakes. Forgive yourself, you are only human.” There, I said it! So? Do you feel better?

Yeah, I didn’t think so!

As much as people will try to help us move forward, and as much as we try to let go of the past, truly, it’s easier said than done. More often than not, you’ll find yourself blocking the guilt out and submitting to numbing denial, pretending like nothing ever happened. Or worse, you’ll dwell on the mistakes you have made, magnifying them in a way that makes you believe you do not even deserve forgiveness. Am I close?

Yes, we are all humans and we all make mistakes, but somehow it’s easier to forgive others than it is to forgive ourselves, simply because we hold ourselves to higher standards! Other people do not live inside our heads the way we do. We can’t help but listen to that creepy voice in our minds that relentlessly reminds us of our failures and puts us down, no matter how hard we try to move on.

If you are stuck in the mire of guilt, know that you are not alone. Some people choose to stay held back, others throw in the towel and follow the steps of Shaytan. But the smartest people; those most determined to help themselves, pursue a path of true redemption by grasping the answers to these questions:

Did You Say It?

Admit that you went wrong

Throughout the years of working as a therapist, I have seen my patients struggling to hide their crimes and adamantly refusing to face what they did. Perhaps it’s shame or regret, but unless you acknowledge your mistake, you will never be able to fix it. Defending your actions and giving excuses to why you slipped seems like the safest remedy at the time. However, doing so means that if the same situation occurs in the future, you’ll make the same mistake again!

Reach out to Allah

Stop hiding and running away! Sit alone with Allah

and confess what you did. Talk to Him like you are talking to your best friend. Explain what you did in detail, say how sorry you are, what you have learnt and what you’ll try to do to fix it. If your sin is irreversible, then confide in Allah

and promise Him you will not do it again. Sense and accept the immensity of your guilt, as you let your tears melt your frozen heart. The truth is: you can’t heal what you don’t feel!

Do You Know Why You Did It?

Be careful who you befriend

We have all heard it from our parents when we were younger, but still defied the number one reason why we go astray down the road: Friends.

If you are in the wrong crowd, you can repent till you are blue in the face, but unless your friends support your faith, you’ll keep slipping!

I remember my mom clenching her jaws when she met one of my “loose” friends. She made it very clear that I was not allowed to hang out with that girl anymore. After a couple of tantrums and crying out the famous words ‘that’s so unfair!’ I finally listened, and I’m glad I did. I now do the same with my daughter, knowing she too will thank me one day.

narrated that the Prophet

“A man follows the religion of his friend; so each one should consider whom he makes his friend.” [Sunan Abu Dawud]

Finding the source of what led you to commit this sin is a crucial part of your repentance. Friends are the primary culprits, but there are other reasons too. Sometimes being overconfident and careless can lead one to the wrong path. Psychologists call it the snowballing effect.

It starts with a simple “it’s no big deal” but ends disastrously. The small mistakes you ignore pile up to make you someone you are not. You start chatting with a married person, or go out for an ‘innocent’ coffee with a coworker, and before you know it, you are having an affair! You take something that’s not yours, ‘it’s just five bucks!”, or cheat someone and say “come on it’s a white lie!” Trust me, soon enough, your heart will be stained, and you’ll find yourself doing the unspeakable.

It was narrated from Abu Hurairah

that the Messenger of Allah

“When the believer commits sin, a black spot appears on his heart. If he repents and gives up that sin and seeks forgiveness, his heart will be polished. But if (the sin) increases, (the black spot) increases. That is the Ran that Allah mentions in His Book: ‘Nay! But on their hearts is the Ran (covering of sins and evil deeds) which they used to earn.’” [Sunan Ibn Majah]

Are You Back Yet?

Be among the best of sinners

Imagine a world where there was no forgiveness. What would happen to humans if their mistakes defined who they really were? What would become of you if you had no hope for another chance? Would you strive to be better, or would you end up hurting yourself and everyone around you?

There’s a reason why Allah

loves those who have sinned and repented, for they have the softest of hearts. They embrace new beginnings and are driven by a force to become better people, to make up for their mistakes. They are compassionate and forgiving towards others because they have been there and they have been humbled by their own experiences. Those are the people who convey hope, show mercy and guide others to the right path. Their sins become blessings in disguise because they renew their promises to Allah

, and work harder to please Him than they ever did before. They are reborn in the most beautiful of ways.

It was narrated from Abu ‘Ubadah bin ‘Abdullah, that his father said: “The Messenger of Allah

‘The one who repents from sin is like one who did not sin’.” [Sunan Ibn Majah]

Those with the worst past can create the best future, and some of the sinners of yesterday did actually become the leaders of tomorrow.

Forgiving yourself leads to productivity

I’m sure you have heard many stories about Islamic scholars, for example, who were once dubbed as ‘lost souls’ or ‘wrongdoers’. Their crimes and mistakes were in fact wake-up calls! Forgiving yourself for your sins is the only way to being productive, because you break off those shackles holding you down to the past, and move on with renewed hope.

Guilt left unresolved scars our souls. It’s the same as breaking your arm (even if you were doing something wrong at the time) and refusing to cast it. You must attend to and heal your emotional injuries the same way you would physical ones.

Your sins do not hurt Allah

, they only hurt you. And Allah

loves us too much to watch us damage ourselves. Allah

is Merciful and Kind; He forgives His slaves when they ask for forgiveness and gives them countless chances.

Do yourself a favor and start a new page. Because if there is anyone in this world worthy of your forgiveness, it’s you!

“Say, “O My servants who have transgressed against themselves [by sinning], do not despair of the mercy of Allah. Indeed, Allah forgives all sins. Indeed, it is He who is the Forgiving, the Merciful.” [Qur’an: Chapter 39, Verse 53] 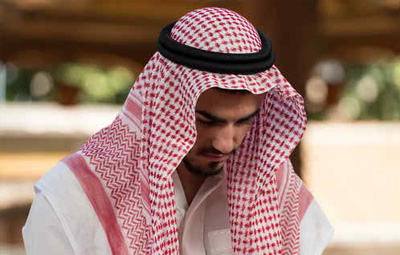 30 Reasons for Redemption and Elevation, Not Despair 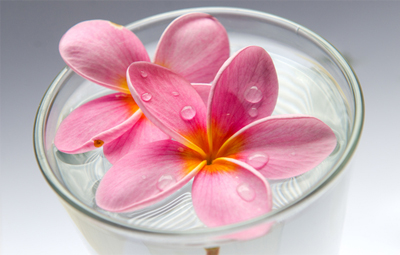 ‘PACES’: A Guide to Being A Happier Muslim 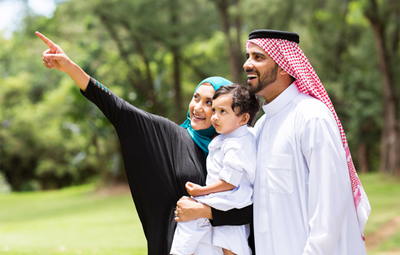 Relax, Sister: How to Take the Rejuvenating Breaks You Need 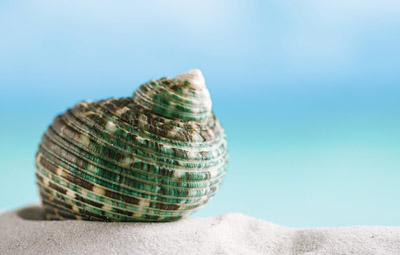 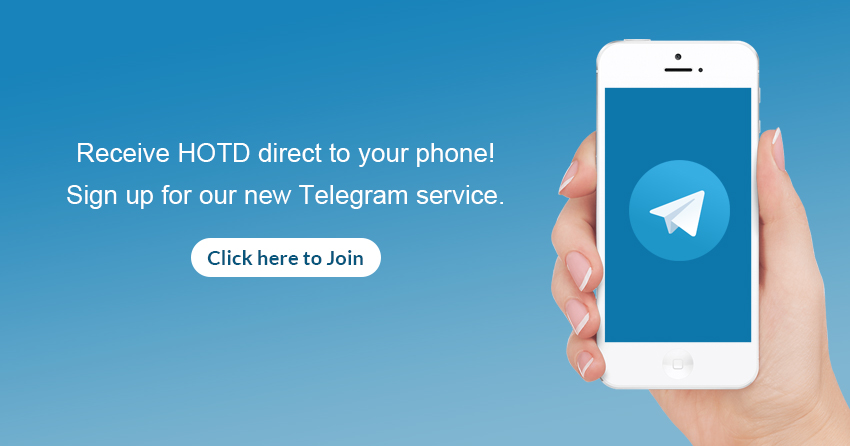